SURPRISE employs the power of art to bring positive change.
It is also the most popular, grandest-scale, longest standing, successful art benefit campaign in Greece. We are proud to be the people behind it.

The inaugural SURPRISE was presented in 2009, with the participation of 200 artists. Its phenomenal success (the exhibition sold out in 2 hours) led to immediately establishing the event on an annual basis. The following editions of SURPRISE all featured upwards 300 artworks each.

We have worked with KYADA – City of Athens Homeless Center (3 years), and Klimaka NGO (7 years) to support their work for the homeless of Greece.

Each image below represents one of the respective SURPRISE editions, from 2 to 9. SURPRISE 1 is represented at the image above and SURPRISE X, the final edition of the campaign has its own feature. 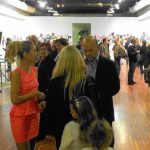 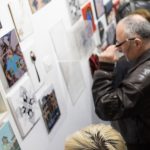 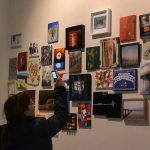 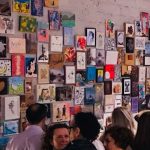 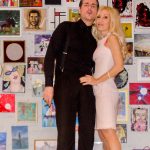 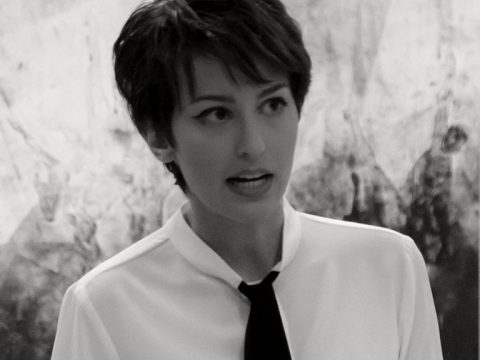